When purchasing a trug you want the real McCoy, sturdy and beautiful, but also supremely practical to use.

The genuine article is made in Sussex with cleaved sweet chestnut and cricket bat willow, it will last a lifetime. This is recycling at it best, made with left over willow from local cricket bat makers and sweet chestnut from coppiced woodland in the area. Even the left over shavings from making the trugs are used, nothing is wasted. There are cheaper ply wood impostors on the market, but their price is really their only attraction. They may be trug shaped, and yes some are made in Sussex but they are not made with the traditional materials and like the old saying goes “you can’t make a silk purse out of a sow’s ear”, the real deal is the real thing.

I am super fortunate to live relatively close to two master trug makers Richard Bingham who made the bushel trug pictured earlier on this website with my fabric in and Charlie Groves who has his own shop near Lewes in East Sussex. The bushel trug is not easy to find as it needs much longer lengths of cricket bat willow than are normally available for the boards. It does not have feet. It is a very workmanlike size originally made for farm produce, we used one for many years to measure corn for tipping into an old Massey Ferguson drill.

I mentioned earlier this month that I had received 2 super exciting surprise gifts, each being a prototype. One of these was a half bushel trug from Charlie which was the prototype for the limited edition of trugs produced especially for the 2015 Chelsea Flower Show ‘A Trugmakers Garden’ which won a coveted Gold Medal. 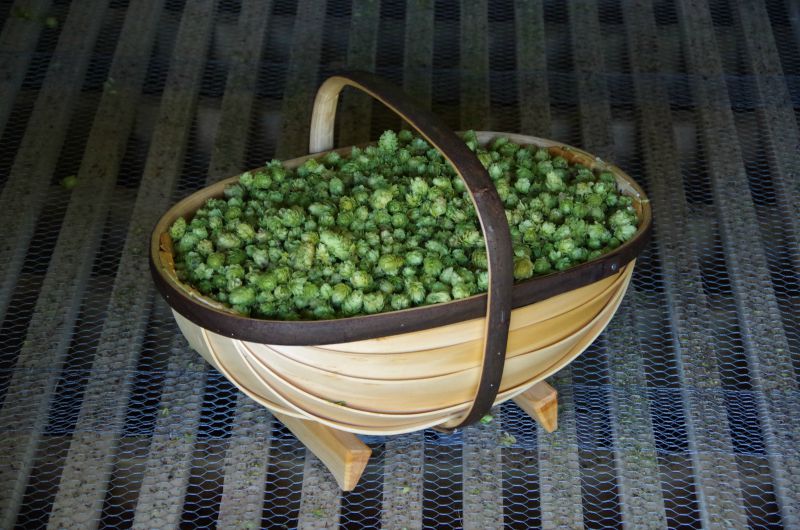 During Chelsea, Charlie was present with Sarah from the Truggery at Herstmonceux to demonstrate trug making on site. The half bushel trug has feet but the shape is much deeper than usual and the actual ‘basket’ has 11 boards instead of the normal 5 or 7 .depending on size. It was made as a copy of an old one found in a redundant farm building. You can read about the discovery of the old bushel trug here.

Professional trug makers like many other specialist craftsmen do not find it easy to make a living from their craft and as such are a dying breed (There are only 5 craftsmen in the world left now making traditional Sussex trugs). Proactively, to try to redress this trend they have joined forces to apply for official certification. If successful they will then be able to give a guarantee that their produce is the genuine article. This will hopefully cull out any interlopers and highlight the cheap copies on the market. 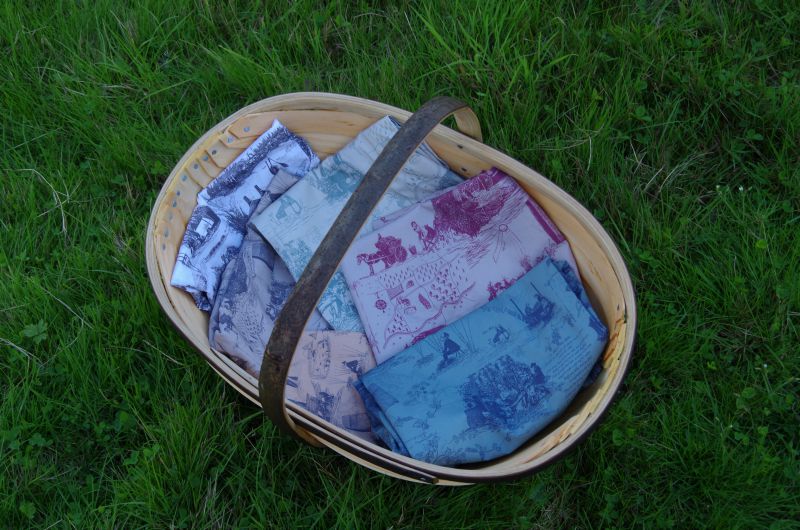 For further reading about Sussex Trugs & trug makers this recent (16th September 2015) article in COUNTRY LIFE magazine is worth a read – “The Great Trug Revival” by Tessa Waugh. Digital editions are available via the Country Living website.