This year’s hop burr is rapidly coming out in the hop gardens. Of the main varieties grown here, the Northern Brewer variety is the boldest of these, hence the burr was also the first to appear a couple of weeks ago. With arable fields, the crops are constantly rotated but with hops it is different. They grow in the same ground for decades, a single hop variety can grow for 25 years without needing to be replaced. You get to know their foibles and as this year’s hop burr is rapidly coming out, it is like greeting old friends. I love the anticipation at this time of year,  they are exciting times for any grower. 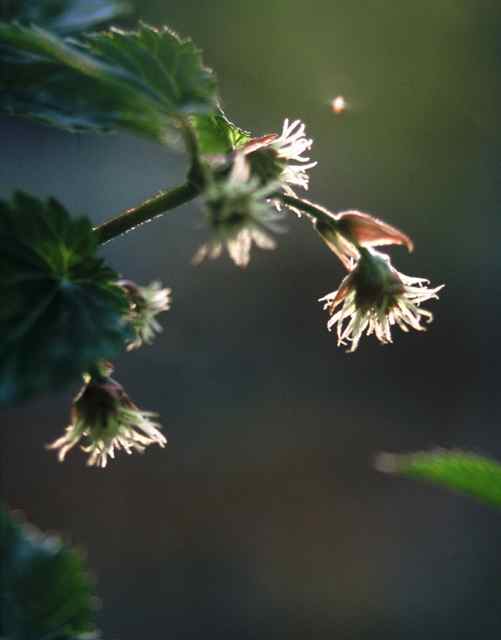 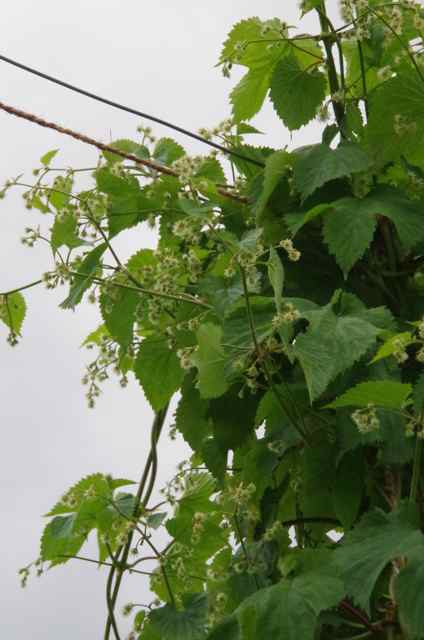 In the hop gardens there are a few odd varieties that I can pick small quantities to ring the changes, for home brewers to try if they wish. The very first of the early hop varieties out in hop is the aptly named July hop. This will probably be followed by Early Bird. I have heard tell of a hop grower called Mr. Lovett who always wore a rather large flamboyant buttonhole of Early Bird hops variety for the Kent Show. The Show was 7th-9th July this year so I do not think there would have been any Early Bird hops ready this year.  Perhaps he grew one under glass as a contingency plan!  Below is the July Hop photographed yesterday – 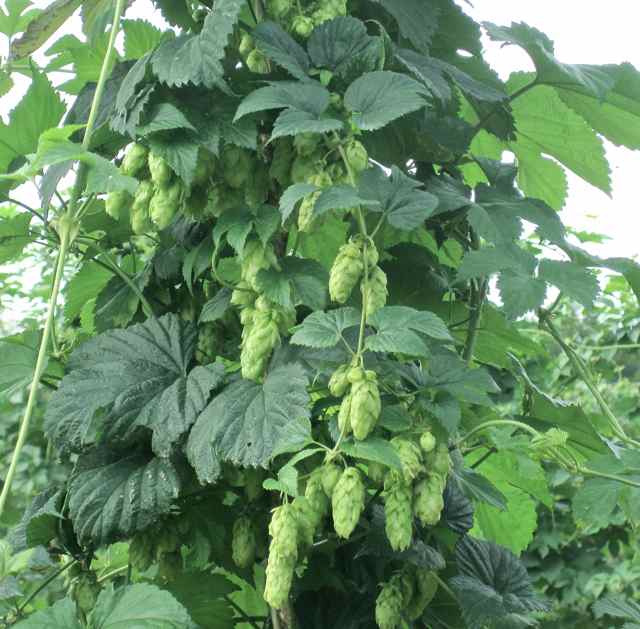 In the grass fields the lesser knapweed is flourishing, a valuable nectar source for insects including bees, butterflies and lacewings. Goldfinch numbers have increased greatly in later years, they also feed on the seedbeds of this knapweed. 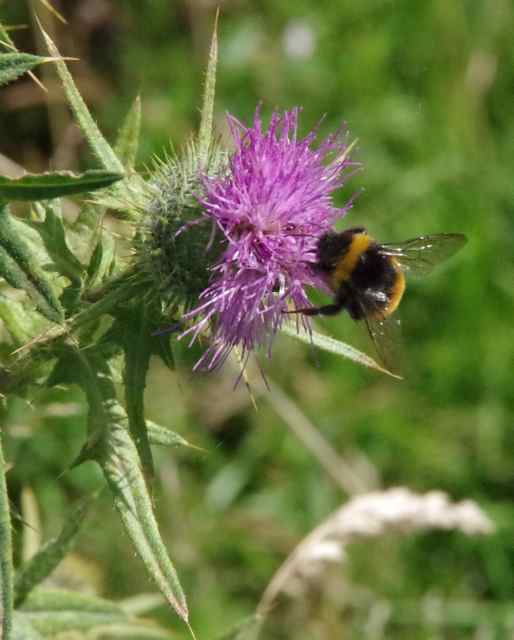 The combines are ready with a tentative start to harvest being made in this area, just a little nibble here and there, testing the moisture content of the ripe grain. Sunshine and warmth are needed, as soon as the sun comes out it will be full steam ahead. I can hardly believe it is harvest time already this year seems to have flown by.